Can You Swim At The Beaches In Miami In December

The answer to that question is different for everyone. It depends mostly on what the weather is like where you are from. Most people from, say Wisconsin or Montana, wouldn't have any problem jumping into water that is 70°F (20°C). While most Miamians would find it uncomfortable.

I remember one December while visiting Walt Disney World, we walked by the hotel's pool and watched families jumping into the pool. They were in and out of the water having a blast. Some were dripping wet and lying around in lounge chairs having a great time. The air temperature was 40°F! (4°C). We were bundled up in our warmest cold-weather jackets with multiple layers of clothing. For any of us, it would have been guaranteed hypothermia, but they were just fine.

Northern visitors used to colder temps can usually swim in Miami in December. Most visitors will usually enjoy the beaches even during the winter months of December to February. Water temperatures in winter will drop to lows of 70-73°F (20-23°C) but average highs of 75.7°F (24.3°C).

Of course, once you exit the water, it will depend on air temperatures whether you stay comfortable. Miami doesn't really have winters like the rest of the country. Keep in mind that the last time Miami reached freezing temperatures was on December 25, 1989. The only snowfall ever recorded since records have been kept, occurred on January 19, 1977. On that day, there were snow flurries, but with no accumulation. It had all disappeared about an hour after sunrise.

Miami in December - Other Useful Facts

If you are planning to visit, January and February are the coldest months, between 70-73°F or 20 to 23°C. Still, Miami has the warmest temperatures of any major city in the United States. If you still need slightly warmer temps, Key West is always a few degrees higher than Miami. The winter months are the peak tourist season in South Florida. The hotels and attractions are busier, especially once the kids go on winter holiday from schools. It is also the dry season with much less rain than in the summer months. Less rain, of course, means more days of clear blue skies.

To Locals, Temps In The 50s Are Equal to a Polar-Vortex

If you are from Montana, Edmonton, Krasnoyarsk, or Oslo then you will burst out laughing when you see how Miamians (including yours truly) react to a drop into the 50s. That early morning dog walk or jog means it's time to break out our thickest winter coats. The heaters are running in many homes around the clock. A day or two later, temps go right back to normal and so do we. I am exaggerating a tiny bit, a very tiny bit.

Benefits of December In Miami 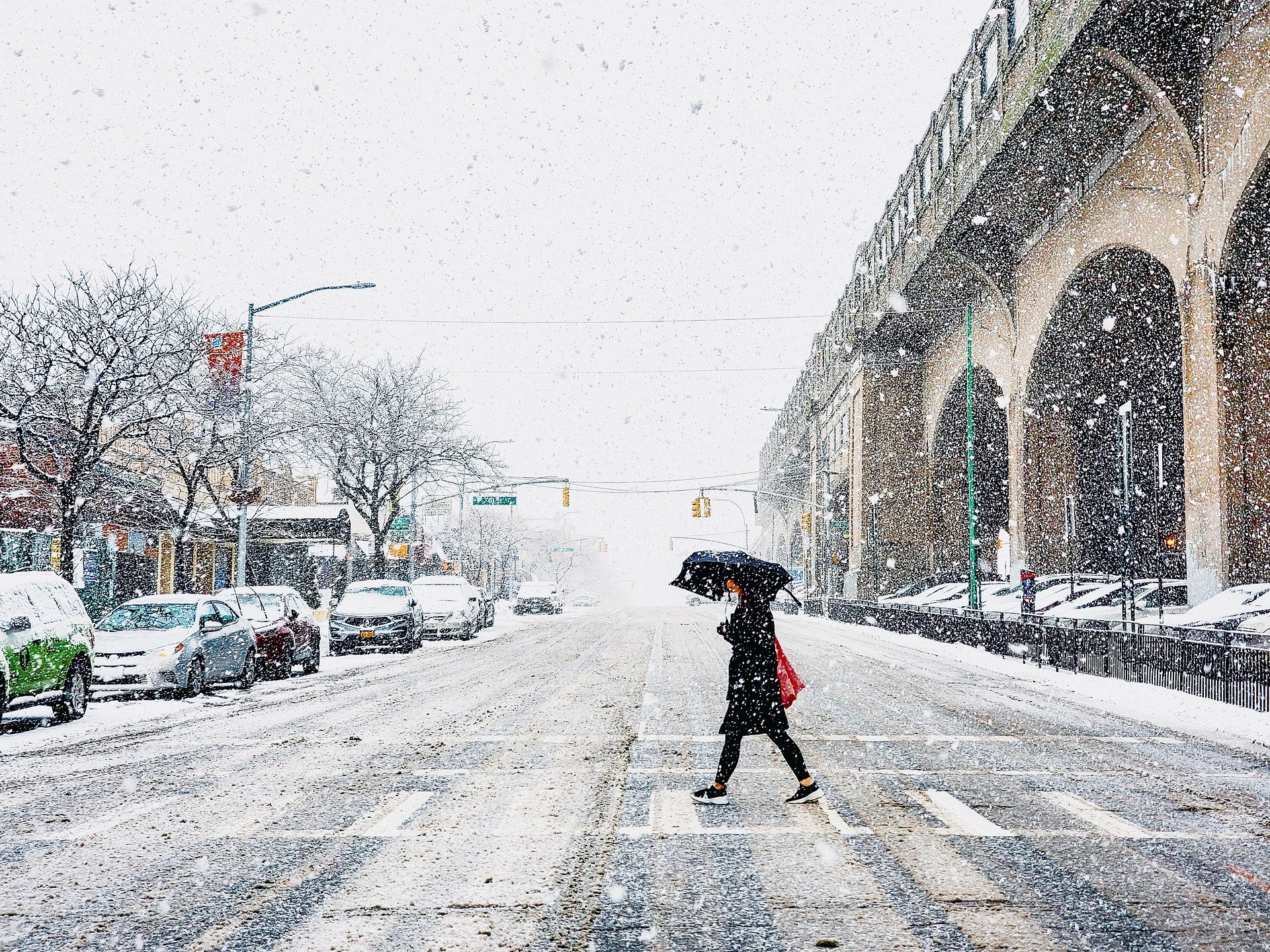 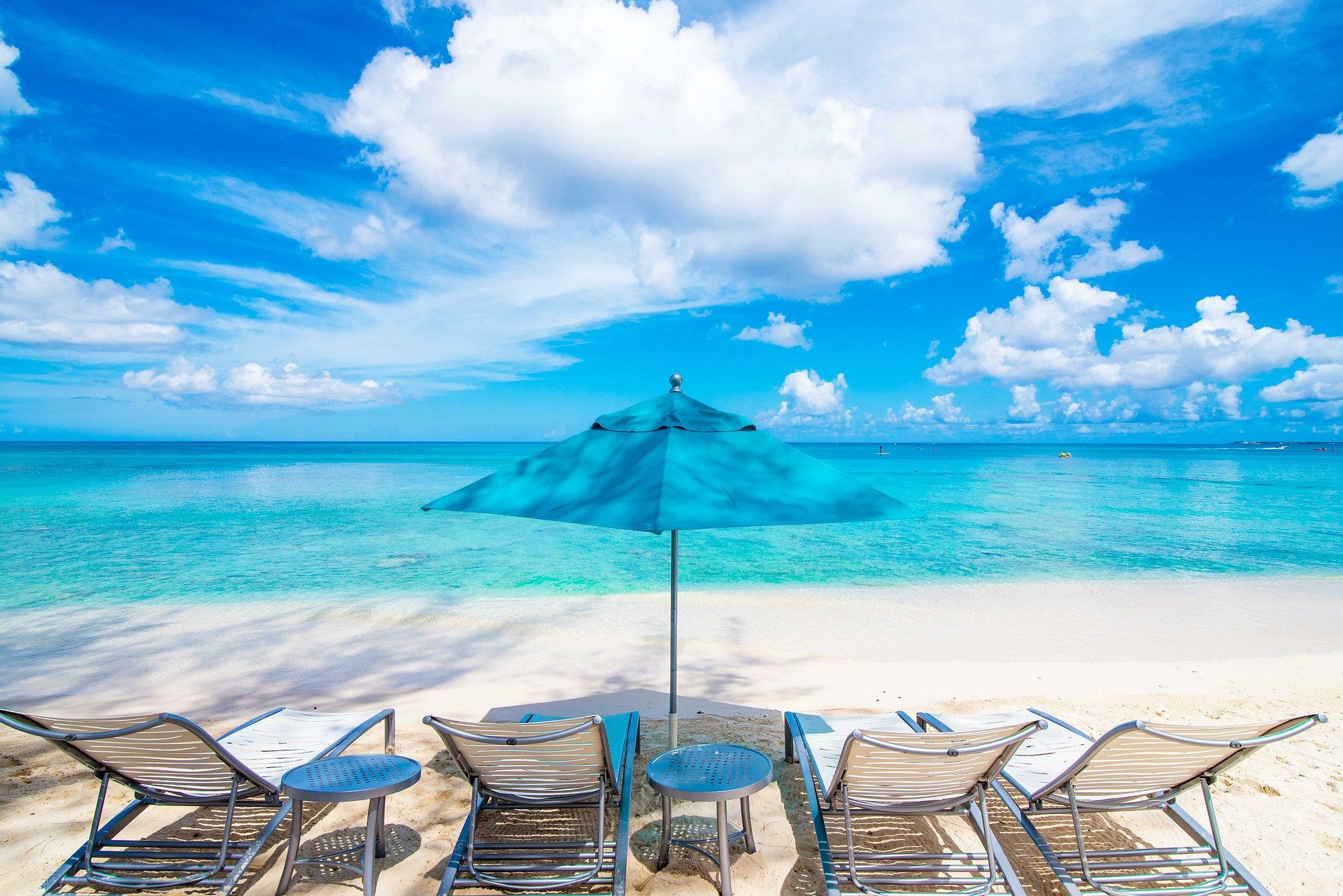 About December In Miami

In Miami, December has very little rain and daily temperatures in the mid 70s. This makes December a great time to visit Miami and South Florida. Art Basel and its many satellite fairs take place in December. Other events include the King Mango Strut, the Miccosukee Indian Arts Festival, and college football's Orange Bowl game. There are always endless events every month of the year including the holiday season.

We all love a White Christmas and fireplaces, but if you need a change, remember that you can swim in Miami in December. Not a bad choice for putting off shoveling the driveway and getting away from the cold for a bit.

Click here to check out our post on:
16 Things to Do in Miami During Christmas and the Holidays 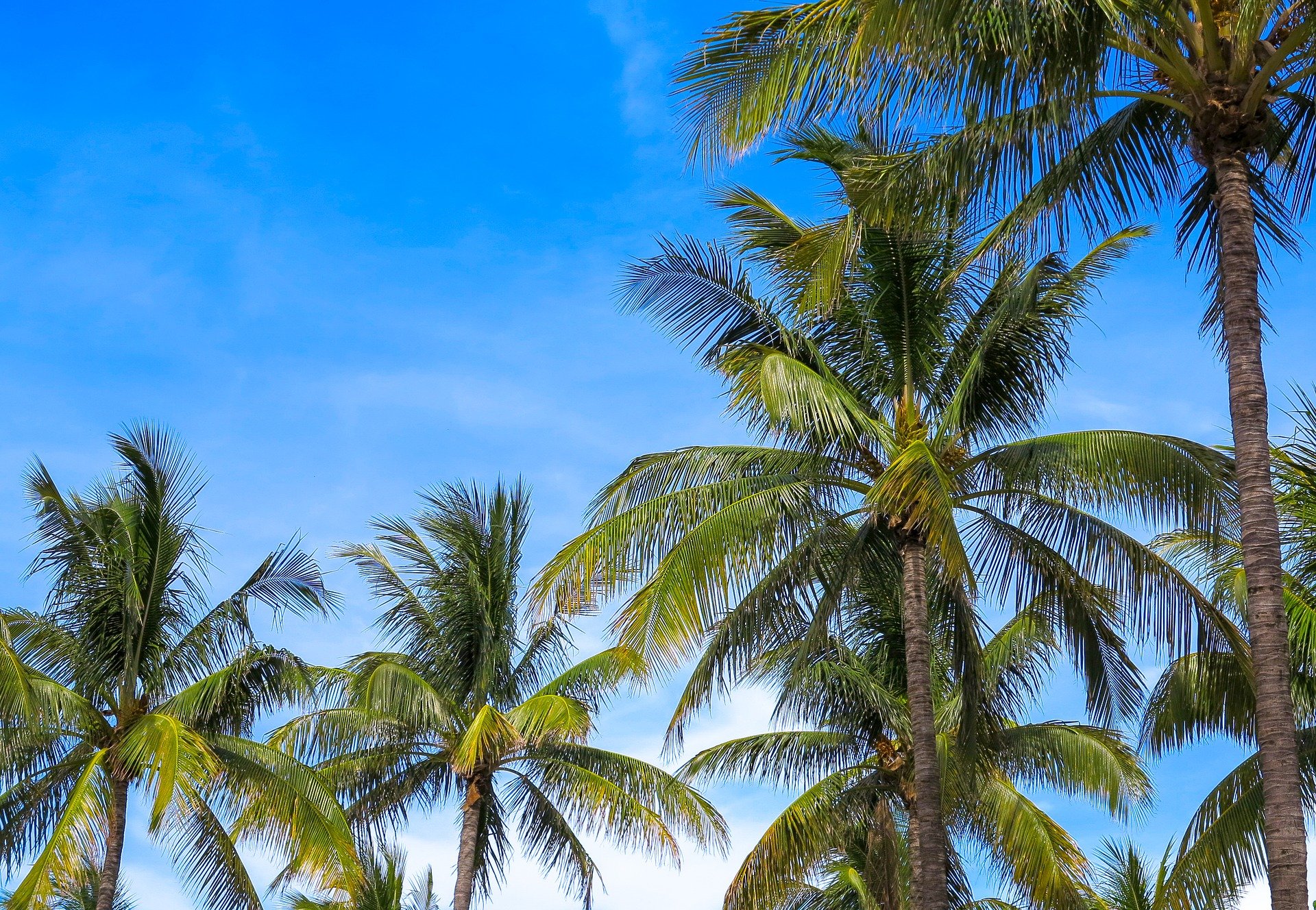 Trees in December in Miami